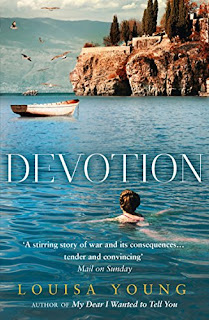 Set in Italy and Britain in the 1930s, as Tom, Kitty, Nadine and Riley spend the summers with their friends in Rome. It’s an idyllic place and time, and Tom finds himself falling in love with Nenna. Then fascism rears its ugly head, and worryingly, Nenna’s father Aldo seems to be in agreement with Mussolini. Nadine’s Jewish background means the family must cut their summer short and return to England. But Tom is determined not to leave without Nenna. The way Young traced the progression from bog-standard populism to out-and-out fascist antisemitism is cleverly done and frankly terrifying. Read with heart in mouth. 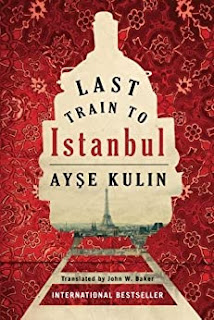 The little-known story of how during the Holocaust, the Turkish government helped its Jewish citizens flee from Europe and welcomed them back to Turkey, by supplying them with fake Muslim or Christian identities and chartering a train to carry them home. Told from the point of view of Turkish Muslim Selva, who is married to Turkish Jew Rafael, and their terrifying ordeal to escape from Paris where they have settled, it perfectly captures the fear and tension of knowing you or your loved ones could be taken away at any moment. 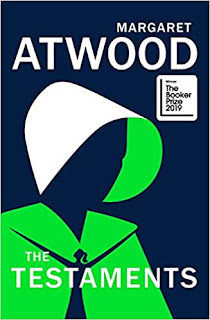 Set in a dystopian future, this 2019 Booker Prize winning novel and much-anticipated sequel to The Handmaid’s Tale follows the fortunes of three women as they try to engineer their escapes from the repressive state of Gilead. Atwood taps into more recent discourses about asylum-seekers, but subverts expectations and received notions about refugees by making the subjects white American women. 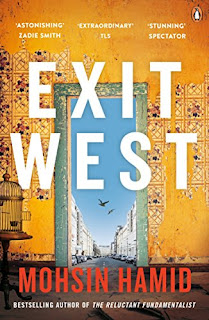 Refugee tale meets magic realism in this story about young couple Nadia and Saeed, who live in an unnamed city on the brink of a civil war. When the unrest bubbles over and violence begins to make itself felt in the city, they hear rumours about magical doors that can take them away.

This story follows eleven year-old Lee and other Vietnamese refugees as they walk and travel by boat to get to Hong Kong, escaping the war that is tearing their country apart. I read this many years ago but still remember the description of the hardships while at sea on a perilous journey, and the price they had to pay to survive. 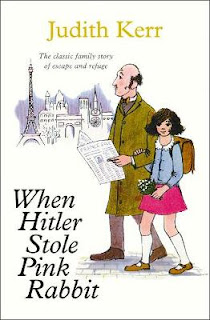 A classic story and memoir of the author’s own childhood. Nine-year-old Anna’s Jewish father is a writer who has been arrested and taken away for writing satirical pieces about the Nazis. Fearing for the safety of the rest of the family, her mother races to get them all out of Germany before the police arrive for them too. It’s beautifully told from a child’s viewpoint and a great starting point for talking about the Holocaust and asylum-seekers with younger children. 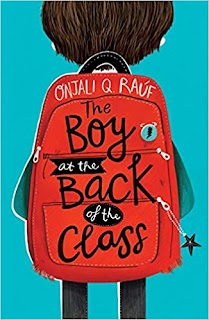 Another one that’s suitable for reading to younger readers, this describes what happens when Ahmed, a refugee from Syria, comes to England. His schoolmates don’t understand at first why he’s so shy, doesn’t speak English, and where his family is. Not everyone is friendly towards him, but he soon makes friends who make an effort to learn about where he is from and what he has experienced. 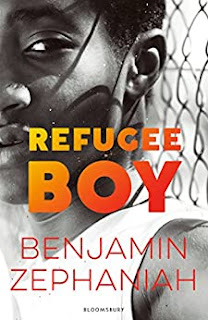 Alem is from Ethiopia. He thinks he is going to London on holiday with his father, but when he wakes up one day with his father gone, Alem finds out that his parents had agreed to take him to London and leave him there so that he would be safe from the political troubles in Ethiopia. Now he is alone in a strange country, far away from his parents, who are still in danger. Will they be all right? And will Alem be able to take care of himself? A gripping middle grade story with plenty of points for discussion.